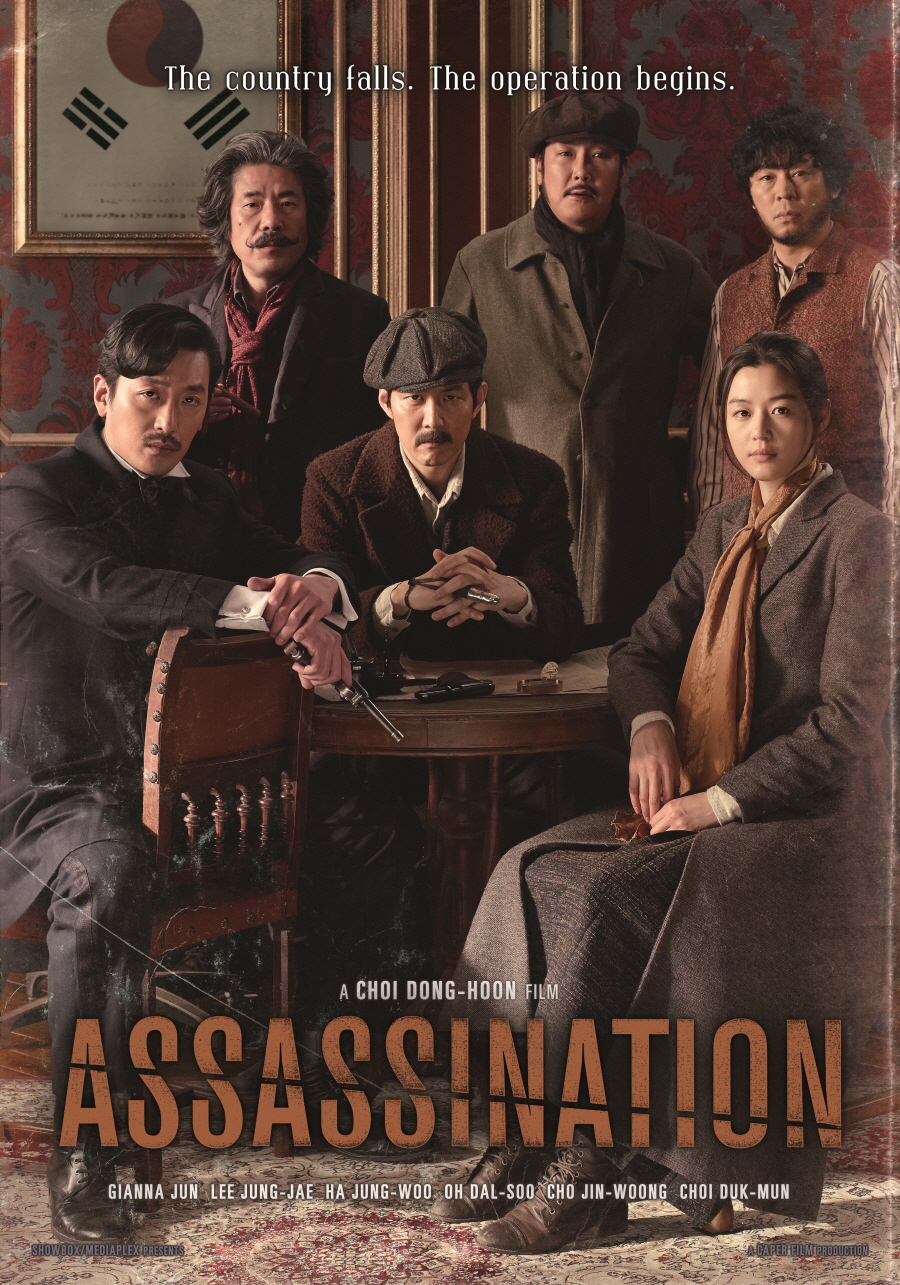 Early 1900s Korea was under Japanese occupation and many Korean resistance activists were based in China, hiding from the Japanese authorities.

The year 1933 in Shanghai, a command to covertly assassinate the Japanese Army’s commander is given to AHN Ok-yun, a top-notch sniper sentenced to death. For this task, YEM Sek-jin, an agent of the interim government extricates AHN Ok-yun and her comrades from the prison. But the grand plan is exposed to Japan by an internal spy and a hit man, Hawaii-Pistol is being hired to get rid of AHN. The assassination squad arrives in Korea without knowing hit-man's chase. Can she make the impossible mission completed?