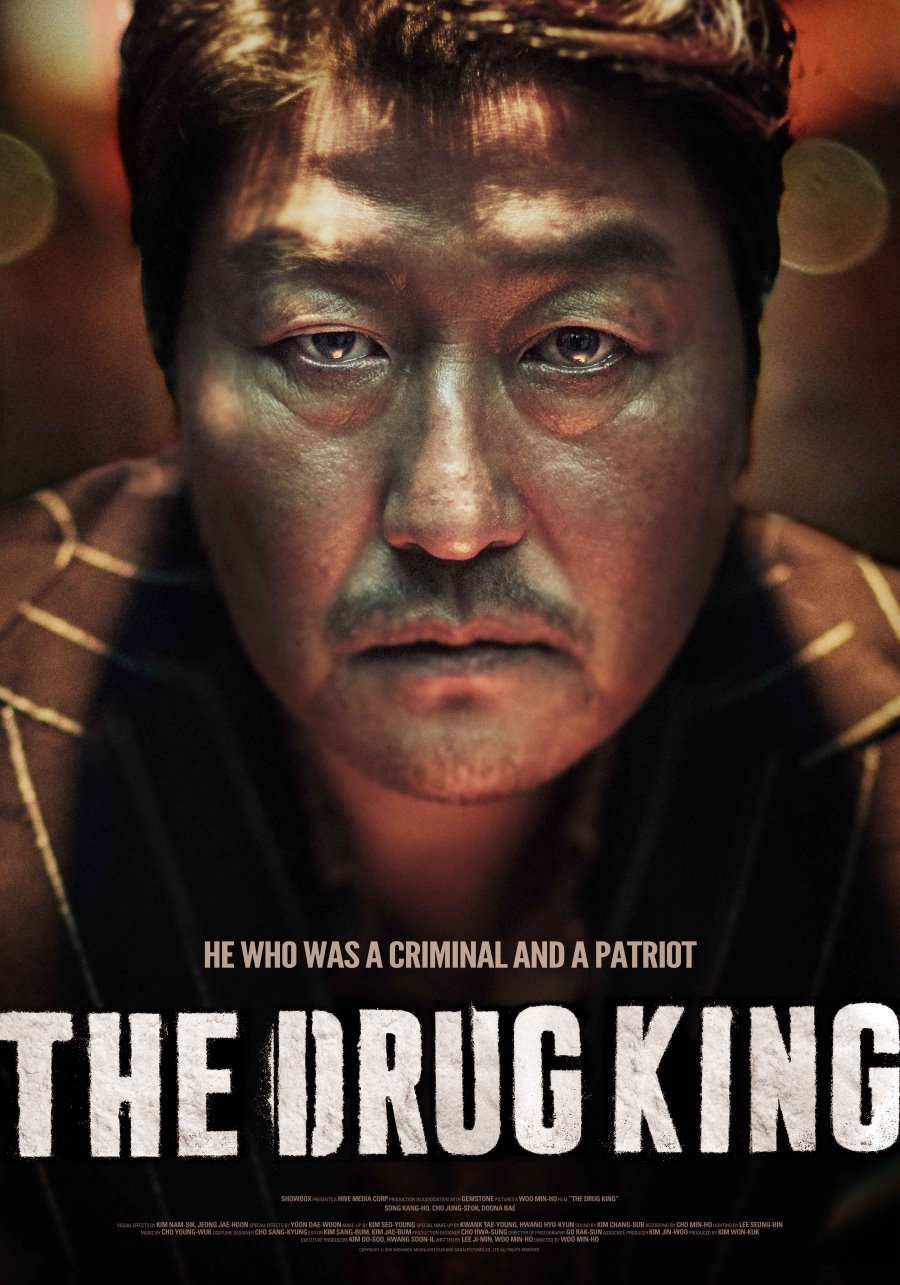 Lee Doo-sam (SONG Kang-ho) is a small time smuggler in Busan, Korea. One day, he helps the mob smuggle meth by chance and finds himself falling into the dark crime world. Being quick-witted and full of ambition, he eventually overtakes the underworld and starts to lead a double life: a good community leader during day but during the night, an infamous drug lord who rules an empire.