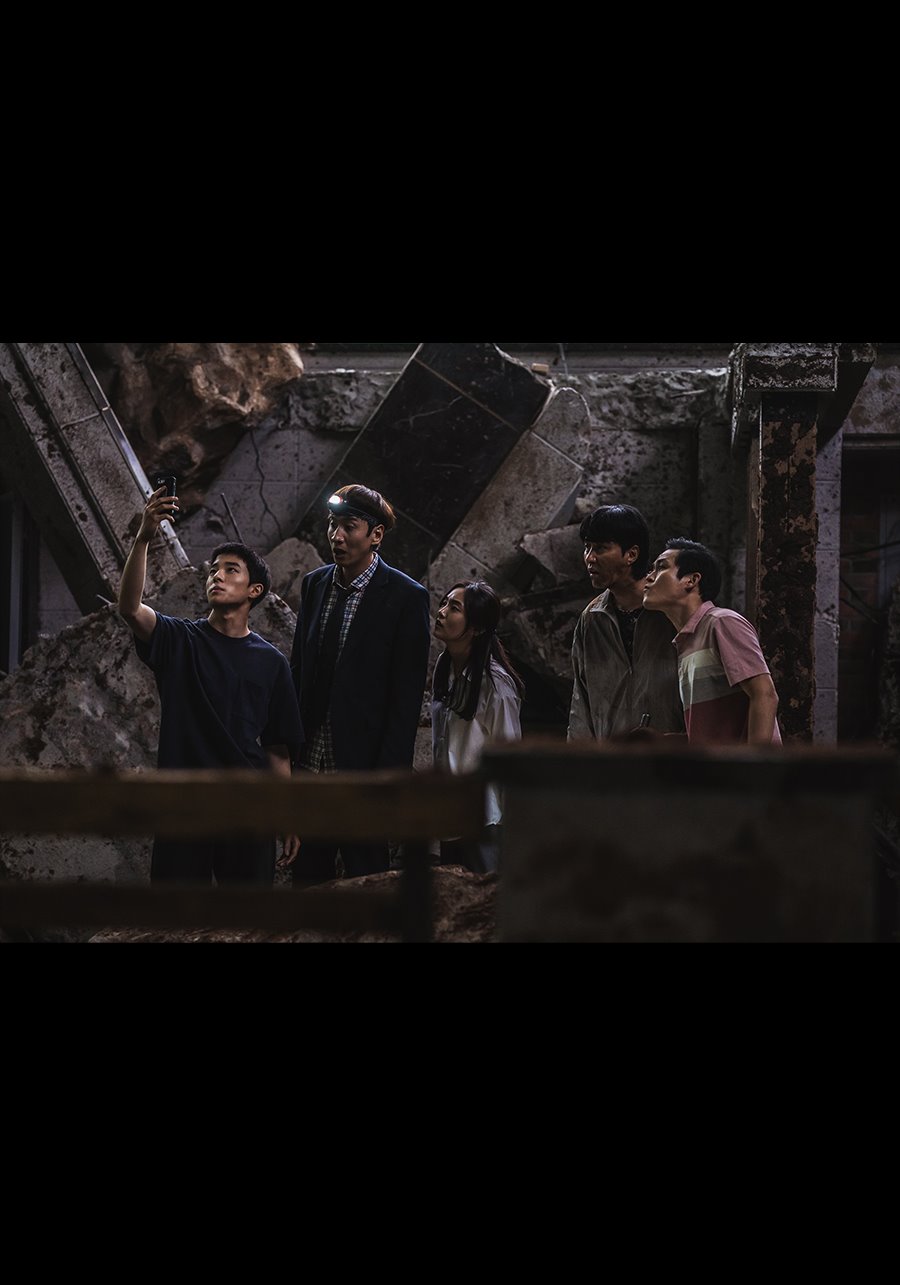 An average citizen Dong-won (KIM Sung-kyun) and his family move into a house bought after years of hard work. Filled with happiness, he invites his colleagues for a housewarming party, but the heavy rain during the night before creates a gigantic sinkhole, and in a mere minute, it swallows up the whole house and the people inside. Hundreds of meters down the hole, Dong-won, his neighbor Man-su (CHA Seung-won), and the unfortunate guests must find their way out. Rain starts to pour down, filling the sinkhole with water, and they’re running out of time.